Earlytrade has appointed Jamie Whiteway to its executive team as Chief Commercial Officer to consolidate its position as the leading ethical supply chain platform in the region. The appointment comes after Whiteway spearheaded Taulia’s expansion into Asia Pacific. 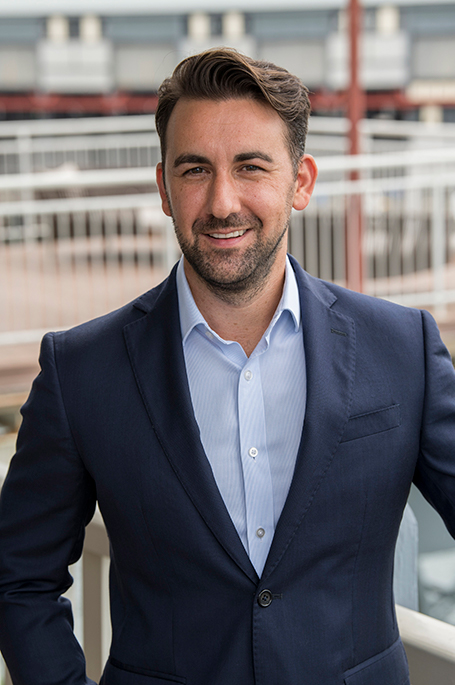 Speaking of the appointment, CEO Guy Saxelby said “We are announcing partnerships with a number of iconic Australian companies this year and we saw an opportunity to leverage Jamie’s global experience and expertise to further accelerate this growth.”

When asked why he made the move, Whiteway said "I’m excited to join one of Australia’s fastest growing Fintech’s. The supply chain finance industry is also at a turning point. I think many companies are now recognising a singular focus on short term gains is not a sustainable way of engaging their supply chains. If you're looking to do this the right way, Earlytrade is best in class."

Whiteway, who began his career in Australia, joined Taulia as European Sales Director in 2016 where he oversaw excellent growth in the UK&I region before being appointed Head of APAC in 2019. Prior to joining Taulia, Whiteway worked in the UK banking sector at HSBC and Barclays after moving to London in 2011. He is a Chartered Accountant, and previously worked at McGrathNicol, KPMG and Westpac in Australia. 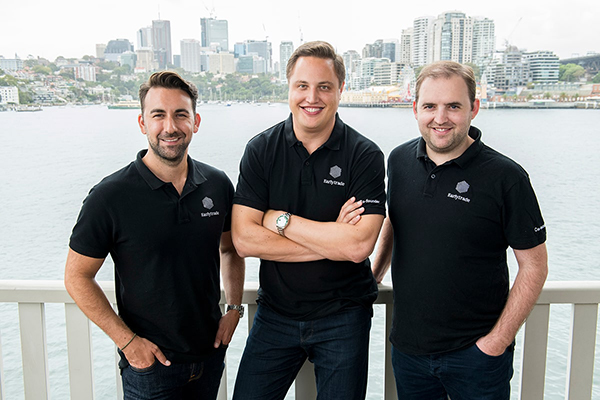 For all client enquiries, please email hello@earlytrade.com and the relevant person will be in touch.

Earlytrade is an Australian fintech company that provides a unique ethical alternative to ‘reverse factoring’ or supply chain finance.

A key difference between the Earlytrade Marketplace model and other reverse factoring arrangements is that it is entirely supplier-driven. If suppliers require funding before their contractually agreed payment date, they can access an alternative source of liquidity via the marketplace at rates significantly less than bank financing, which in turn creates real value for suppliers.

Earlytrade’s Marketplace matches a committed supply of working capital from customers and the demand for early payment from all their suppliers. Unlike some platforms, Earlytrade does not mine big data or use AI to collect detailed information on the contents of supplier invoices. This is important as it allows Earlytrade’s marketplace to be neutral, with supply and demand driving rates.